The Conservatives have taken a string of former Labour strongholds, with the party forecast to win the general election with a comfortable majority.

Jeremy Corbyn said it was a “very disappointing night” – and he would not lead Labour into the next election.

The BBC is now forecasting the Tories will get a majority of 74, with Boris Johnson saying it was a “powerful mandate to get Brexit done”.

Labour have lost seats across the North, Midlands and Wales in places which backed Brexit in the 2016 referendum. 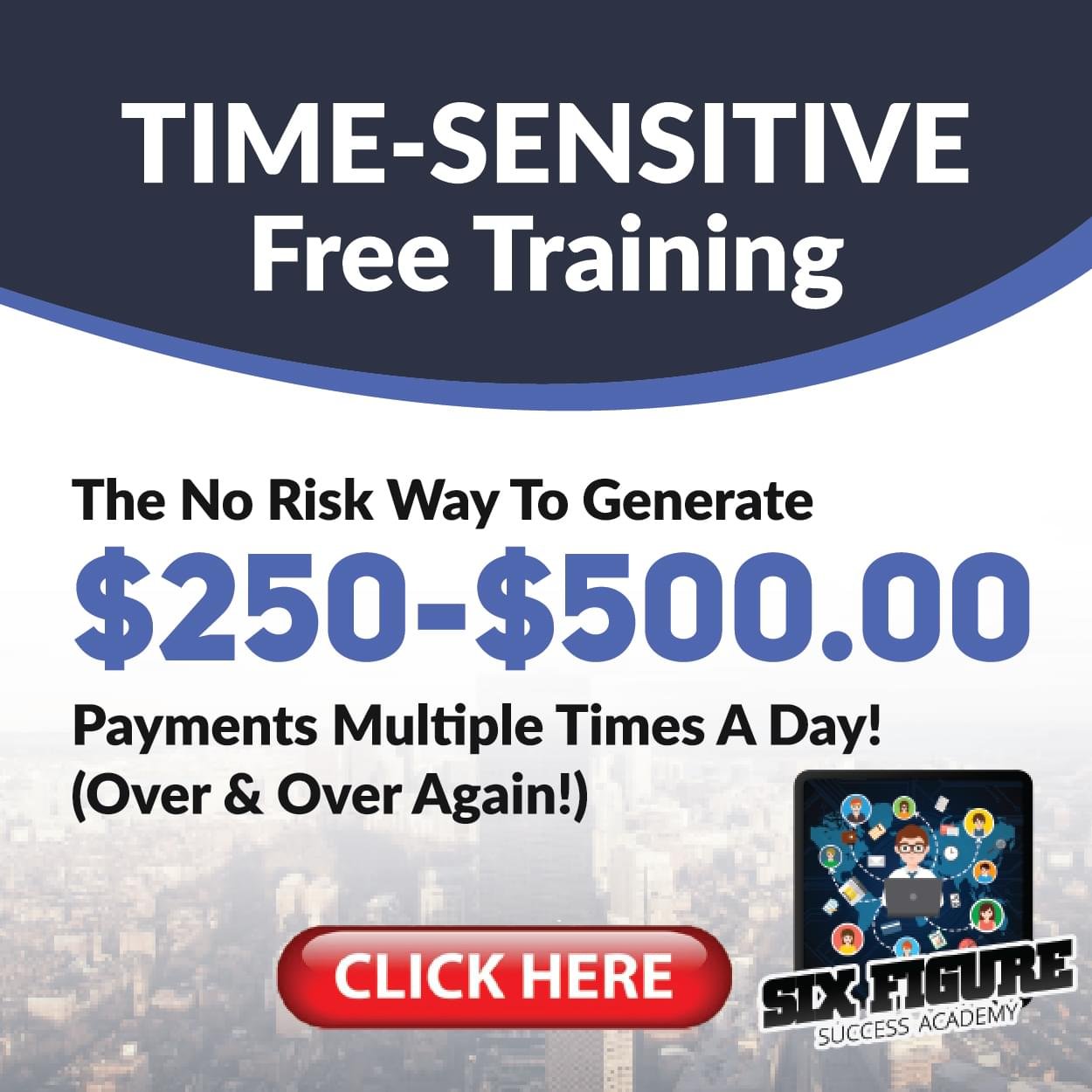